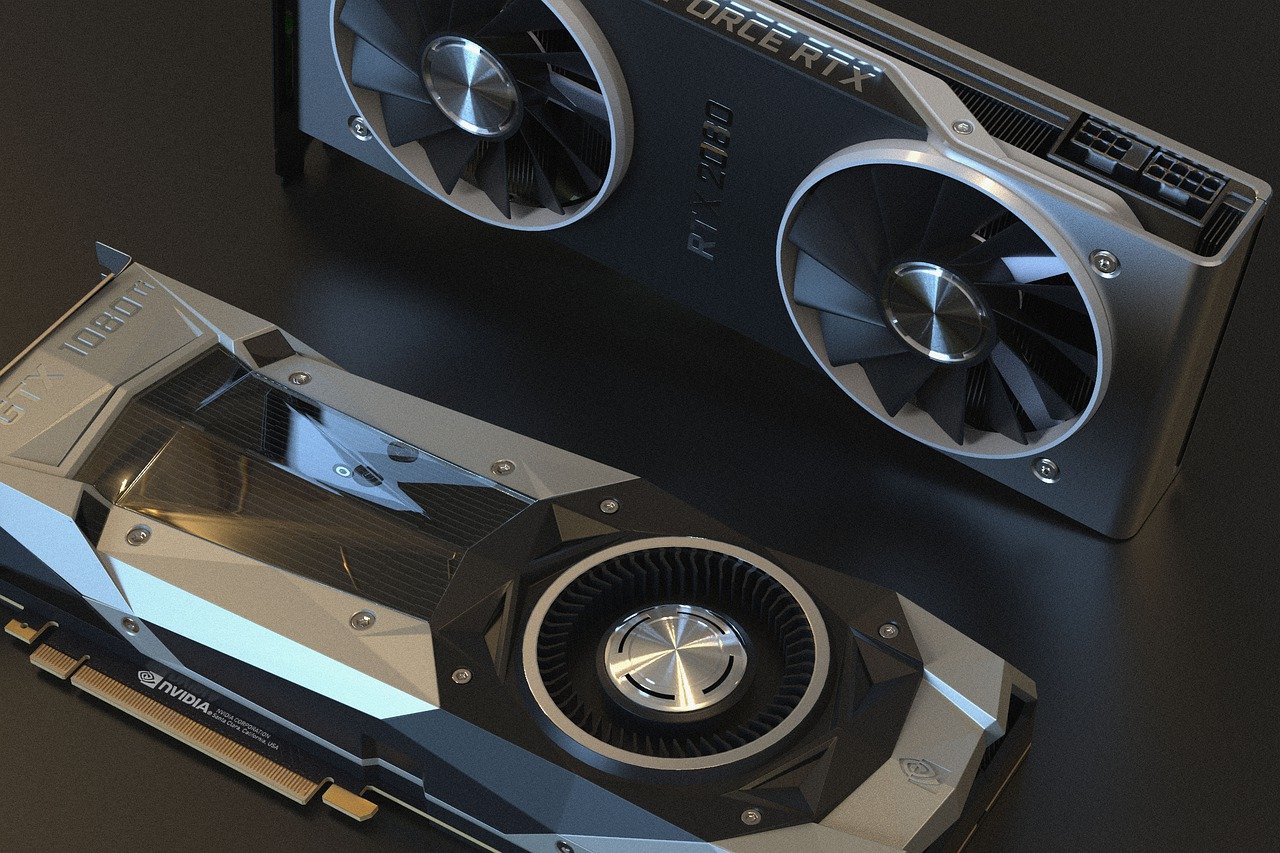 In the previous post, a plan for running lifelib actuarial models on GPU was presented. This post is about the initial attempt that has been made to make the plan a reality.

The machine used for the test has the following specs:

It was a disappointment to find out that RAPIDS cuDF doesn’t support Windows. Luckily, it’s not hard to run Linux on Windows these days.
Windows is equipped WSL2 (Windows Subsystem for Linux 2). WSL2 lets you install a Linux OS, such as Ubuntu, on a Windows machine, and use Linux applications as if they are installed on a native Linux machine.
In old days, this kind of technologies had been available as a virtual machine by means of software-emulated hardware, so the performance of a guest OS and its applications was significantly lower than a natively installed OS and applications. In contrast, the guest OS and applications on WSL2 runs as fast as if they are installed natively, thanks to a native hypervisor technology called Hyper-V.

WSL2 was set up on the Windows host OS, and an Anaconda environment was set up in WSL2 for the test. CuPy and RAPIDS cuDF were installed without any difficulties.

The model used for the test was modified from BasicTerm_ME. The number of model points in the model point file was increased from 10000 to 1 million. The model points are generated from the same Jupyter notebook in the basiclife library. The actual model points to run were selected by changing the formula of model_point(). In addition, the file format is changed from Excel to CSV in order to reduce loading time. The 1 million model points load in no time from the CSV file. This model is the base model (CPU model) before applying any modifications to make it GPU-enabled, and was used for measuring run time on CPU for comparison.

As predicted previously, making the GPU-enabled model did not take much effort. Basically changes are made for either of the two reasons below:

The complete comparison of the formulas is available here. The models, both the CPU and GPU models used for the test are archived in this file (modelx v0.18.0 or newer is required to run the models). It is possible to make the same model run both on CPU and GPU, but to achieve that, modelx needs further enhancement.

The processor utilization % and max RAM usage in the table were figures observed in Windows task manger, so usage of other applications are included.

The host Windows has 64GB memory and the run with 1 million model points consumed about 40GB of it. Initially, the host Windows only had 32GB memory and later additional 32GB memory was physically installed, but even before the expansion to 64GB, it was capable of running the entire 1 million model points in almost within the same time, thanks to Windows’ memory compression feature.

A run with the 1 million model points was also tested on WSL2, which gets 32GB memory (50% of the host). In contrast to the host Windows, WSL2 terminated the run around when the memory consumption reached the limit and no memory compression kicked in.

Before discussing the GPU results, it is worth mentioning that the runs on WSL2 performed better than the runs on the host Windows. It is not certain as to why the WSL2 runs are faster, may be it’s because of the difference of the versions of Python and its libraries, or because of the OS difference, but this proves how good the Hyper-V technology allows WSL2 to perform compute-intensive tasks as mentioned above.

As the table shows, CPU performed much better than GPU. Looking at the results of the directly comparable runs with 50K model points, CPU is about twice as fast as GPU, despite the fact that CPU only utilizes 8-9% of its entire 20 cores, while GPU utilizes 97% of its entire 896 cores.

Here are some possible causes for the GPU’s poor result:

Obviously, it is too early to conclude that CPU performs better than GPU in running lifelib actuarial models. At least, following steps should give more insights.

Reducing the number of projection steps should work as a quick fix. Another more fundamental approach to solve the memory issue is to implement a “low-memory” production mode in modelx.

In addition to addressing the issue raised above, following enhancements should help modelx more GPU friendly.