modelx enables you to build models just by defining Formulas like you do on spreadsheets. You can define Formulas by writing Python functions. modelx automatically resolves the calculation order from their dependency, so you don’t need to write scripts to run your models. modelx calculates the results when they are retrieved for the first time, and the results are kept until they are cleared or recalculated.

Formulas are defined by Python functions, so you can enjoy the expressivenss of Python syntax. Python functions are far more readable, understandable than spreadsheet formulas.

Python have rich control flows, and built-in data structures such as list and dict. All of these are avaialble for defining Formulas.

Objects are referenced by their names in Formulas. You can also use lambda expressions to define simple Formulas.

modelx is object-oriented. You create, access or make changes to objects, such as Models, Spaces and Cells. modelx features composition and inheritance mechanisms common in Object-oriented programming (OOP). 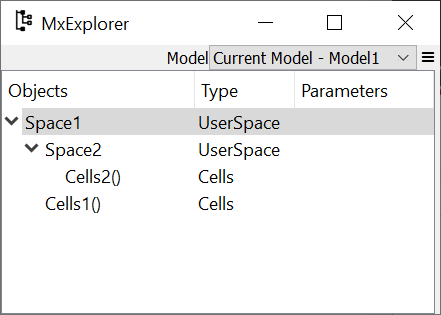 Using Space parameterization, you can parameterize Formula calculations without changing their signatures. 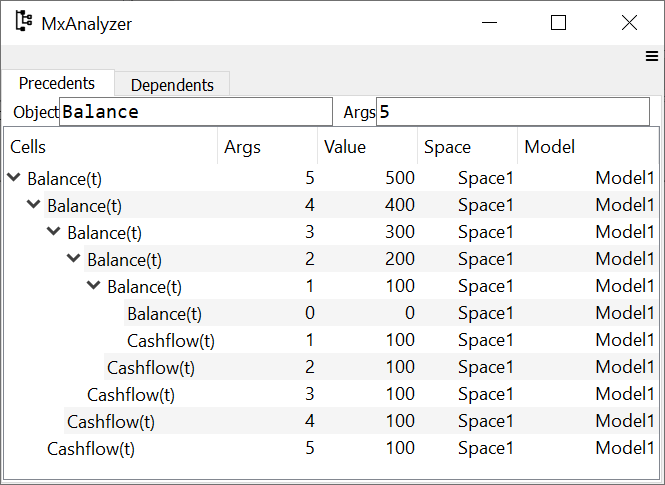 Excel files are great for storing data of relatively small sizes. You can create new spaces and populate new cells in the space with data from Excel files.

modelx models are saved as text files written in the Python syntax, which means you can take full advantage of modern version control systems and collaborative software development platforms, such as Git and GitHub.

Documenting models is an integral part of model governance. modelx enables you to document model components, such as Models, Spaces and Cells by setting their doc properties. When they are written to files, they are represented by Python modules and functions, and their doc propeties are represented by the docstrings of the Python modules and functions. Using Sphinx, a documentation generator widely used in the Python community for technical documentation, you can generate model documents from the docstrings, beautifully rendered in HTML, PDF and other formats.

See lifelib pages for document samples. Sphinx interpretes reStructuredText, a plaintext markup syntax, and can render math expressions written in LaTex, images, code samples as well as basic sets of markups, such as lists and links.